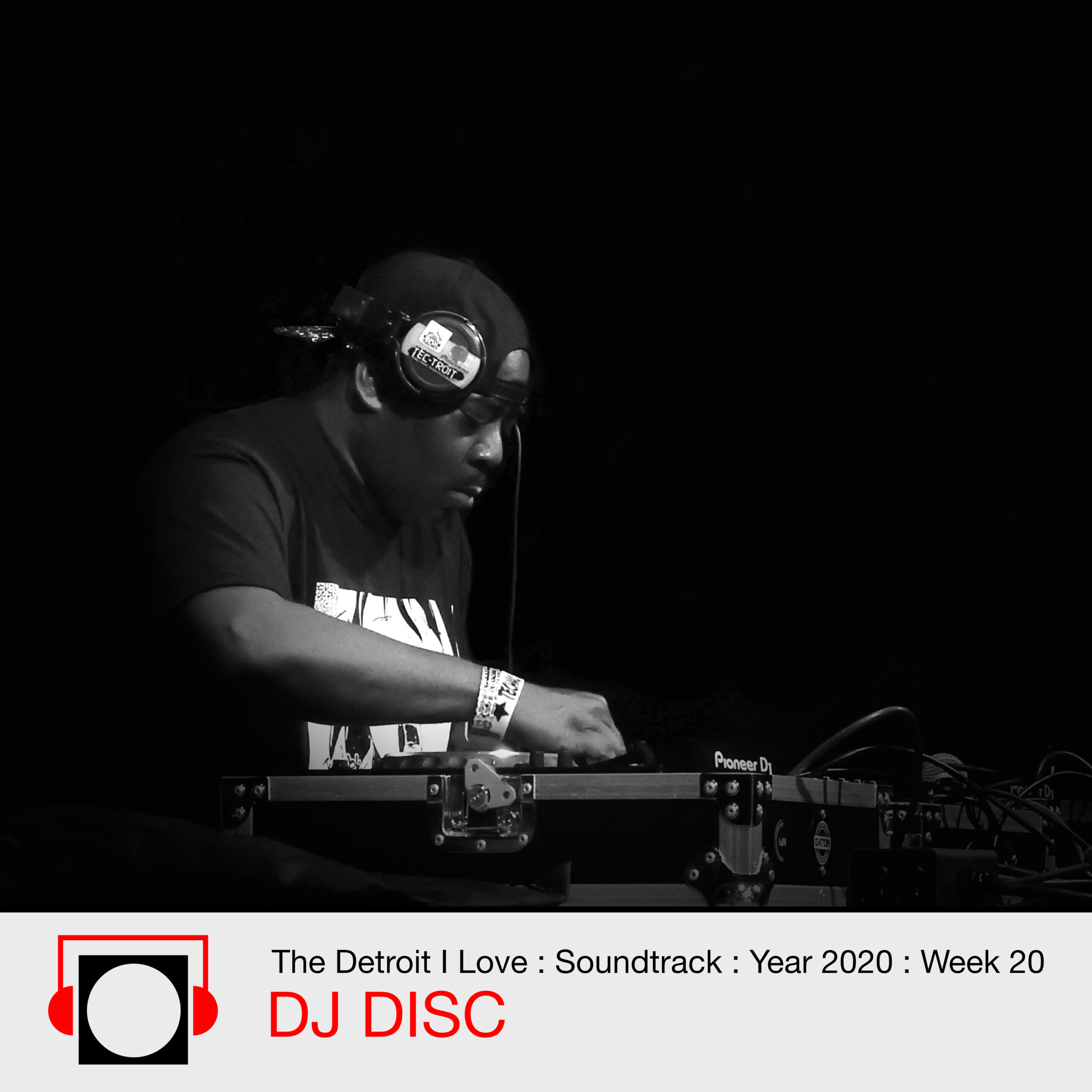 DJ Disc (Gregory Merritt) is a Detroit veteran underground vinyl DJ. His funky Techno sets put him on top of Detroit’s most sought after artists lists. He has more than 20 years in the game and is the founder of the prominent Detroit based label Deep Sessions. He has played with some of the best in the industry. He mentors up and coming DJ’s from around the city and believes in carrying forward the legacy of The Detroit sound.

DJ Disc is a local underground legend and always keeps your body moving, while his spirit and positive energy flows through you. You can hear him every third Thursday on In The Mix on 89.3 WHFR with host Bam.

On being a Detroit DJ
For DJ Disc being a DJ in Detroit is about bringing Detroit’s immense energy to the dance floor, whether he is playing for one or 1000 people. He watches the dancer’s footwork and incorporates the rhythm of their movements into his sets. He says that he feels “a responsibility to the young ears and eyes (of the city) and to promote good vibes, with no shortcuts. After all the World is watching. When the world needs music, when the world needs cars, the world looks to Detroit.” 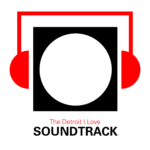 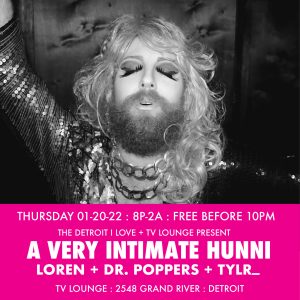 The Detroit I Love Monthly 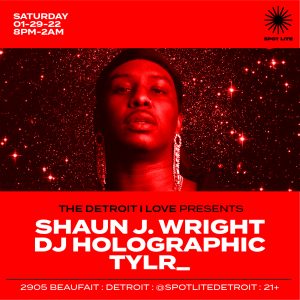