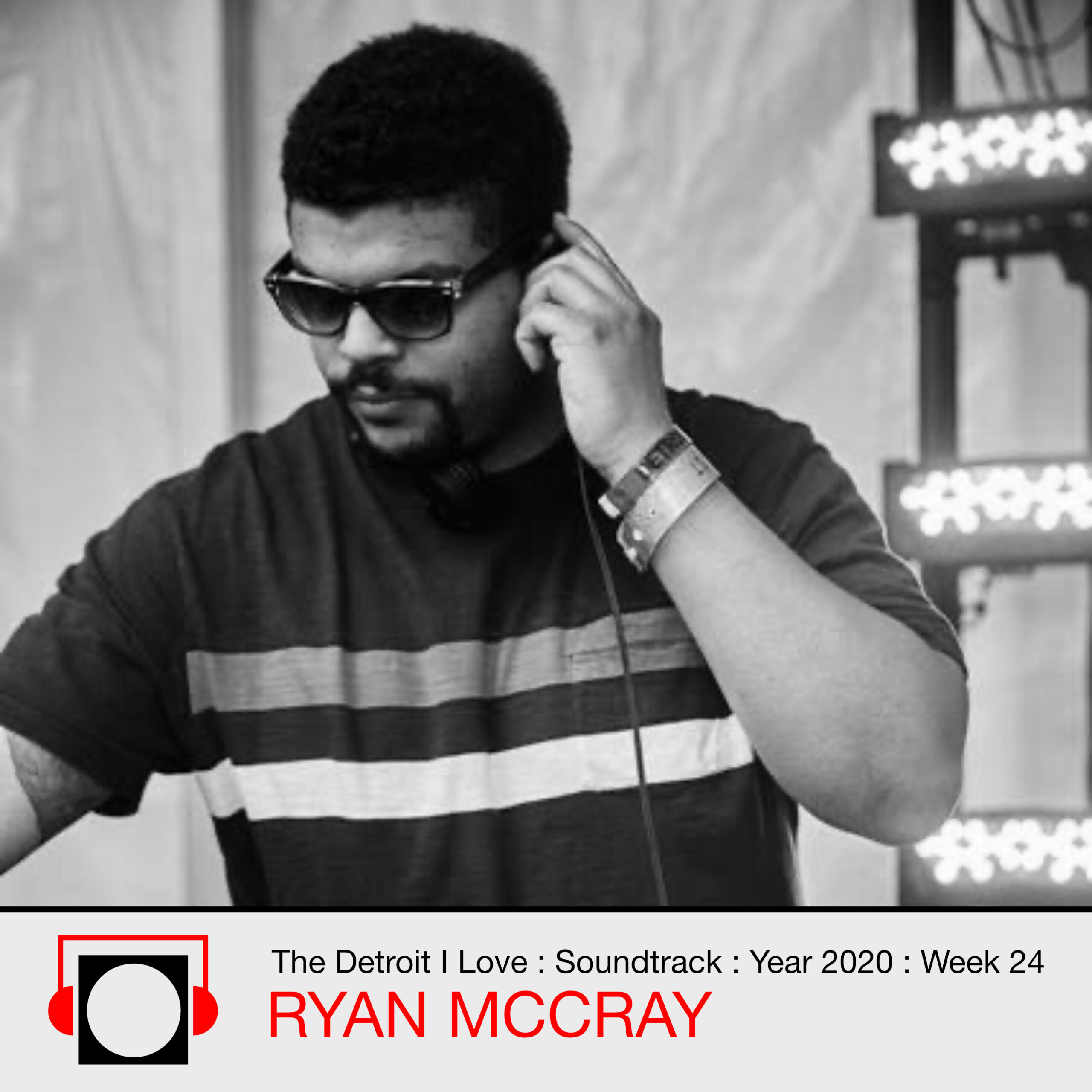 “I’m a music lover and creator in my core. Creating music in some capacity has defined me for most of my life. I’ve made house, techno, hip-hop beats, R&B beats for Bevlove, metal, etc. I find influences in many genres and I bring it all back in to see what I can come up with.”

Ryan was born on Detroit’s Eastside, where his musical journey began with cello in elementary school. In middle school he and his friends started a rock/metal band, where he played bass. In high school he met Sean Riddell, who was a rapper and made his own beats. Ryan got a copy of Sean’s software and began making beats as well. In college, he started getting into House, then Techno, and started to produce it. After college, he moved back to Detroit and linked up with Ryan Thomas (Bale Defoe). They started Choose Better Friends Records with Jessica and Phil Mnnick and have been kicking it ever since.

“I’m forever in debt to many producers and DJs in Detroit that have taught me a thing or two. Detroit is a place where the hustle is real and the community tight. A wealth of talent, skills, and wisdom that people are open to share. A Detroit DJ is how I identify myself and I am proud to say that.”

On being a Detroit DJ
“Detroit is where it all started for me and is where I grew into a DJ. Being a DJ in Detroit is a badge of honor that any DJ is and should be proud to wear. With so much history, culture, and talent, Detroit is a city that is respected within the industry. On that same note, I find it important to represent the city and show the great things that are happening here.”