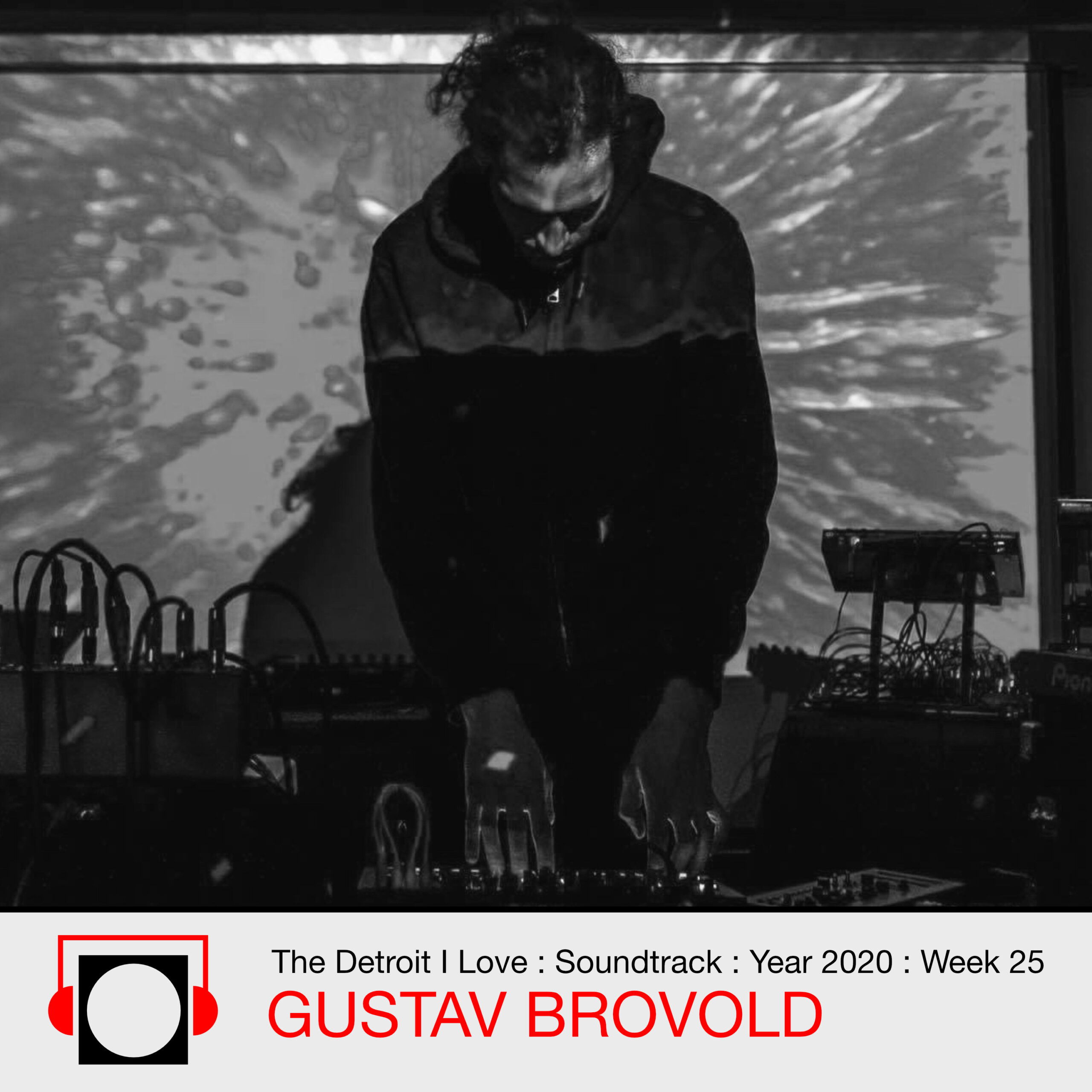 Gustav Brovold was born in 1991, grew up in Royal Oak, and then in his later teens bounced between upstate New York and New Mexico. He moved back to Detroit when he was 18 and never left. He has been a fixture in Detroit’s bar and restaurant scene slinging drinks and managing. He played in Deastro with Randy Chabot, Thor Brovold, and Marty Roy. Later played in Ter(r)a with Ben Christensen. He is one of the founders of Adult Contemporary with Drew Roberts, Randy Chabot, Thor Brovold, Chad Silbert, and many others. He helped with Pure Rave along side Bryan Dulaney and Nick George. He produces with tons of synths and stuff under his own name, Gustav Brovold, as well as under the alias Radio Brovold. You can find his releases on Don’t Be Afraid out of UK, Detroit Electronic Quarterly, and Portage Garage Sounds.

“We’re all nerds. Nerds who like good music and can party. We all geek out over new synthesizers, equipment and midi routing, or weird b-sides imported from Japan. The ‘nerddom’ of it all brings a purity to it. It’s not watered down, everyone seems to be pure in their ventures through the scene. People very rarely do it for praise or acceptance, but rather for…selfish obsession? Geeking out? Love? I can’t find the word. The people in the scene would still continue making these jams if there never was a show in the city again.”

“The history is also important. The pioneers of the music are still around, and kicking just as hard as they ever were. It’s nice to see them around the city, living their life and participating in the scene. It’s inspiring and gives you the power to continue on, seeing our idols living in the same space as we are.”

On being a Detroit DJ
“Man, haven’t really figured that out yet. It seems that it’s an amorphous thing. Changing all the time. Every set is different. Everyone you play with is different. Shows usually aren’t just 6 hours of acid or a whole night of techno, but rather a whole spectrum of genres. Nights can start with boogie and slow jams, then end on some 150bpm ghetto tech shit. Nights at Detroit parties can take you on a journey, every turn going somewhere completely unexpected. It’s nice to be a part of that. It’s a blessing to both get lost in the crowd, as well as see your self as a small part of the whole.” 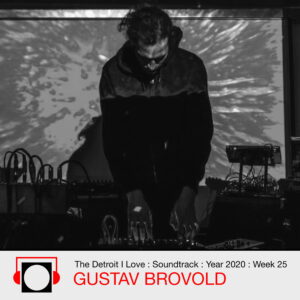 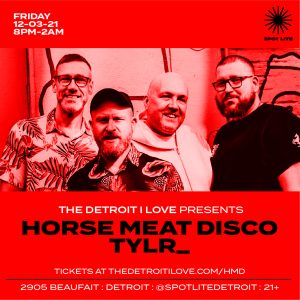