We’ve curated lists of our favorite places to eat, drink, and shop in Detroit.

Corktown is the oldest neighborhood in Detroit. Some of the best bars and restaurants in the city have established themselves in the area offering a great range of options.
Corktown Guide →

Downtown Detroit has been completely transformed over the last five years. Full of restaurants, bars, shopping and beautiful parks, Downtown is a great destination while in Detroit.
Downtown Guide →

The farmer’s market which operates on Saturdays is the largest open-air market in the United States. The community surrounding the market has an eclectic mix of restaurants, bars, and shopping. The area’s buildings are covered with murals produced mostly through the annual Murals In The Market event.
Eastern Market Guide →

The suburb of Ferndale just north of 8 mile is filled with a broad range of culinary and nightlife offerings. Downtown Ferndale is a very walkable area both day and night.
Ferndale Guide →

Hamtramck is one of the most culturally diverse areas of Detroit. Originally settled by German farmers, it eventually became a majority Polish area, then more recently a majority Muslim community. A city inside the borders of Detroit, Hamtramck offers some of the best Middle Eastern and Eastern European cuisine in the area.
Hamtramck Guide →

Anchored by Wayne State University, The Detroit Institute of Arts, and Little Caesars Arena, this neighborhood has a bohemian atmosphere and a deep history of art and music. This is a very walkable neighborhood.
Midtown Guide →

In the heart of this neighborhood stands the Fisher Building, Designed by Albert Kahn. Recently the area has seen a resurgence in development which, along with long standing clubs and galleries, has begun to create a truly interesting neighborhood.
North End Guide →

One of Detroit’s most vibrant neighborhoods, filled with an amazing selection of Mexican restaurants and interesting sights.
Southwest Guide →

Near Eastside neighborhoods with beautiful homes and a growing business community.
The Villages Guide →

Make it a great day Detroit. 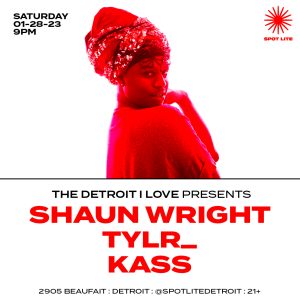 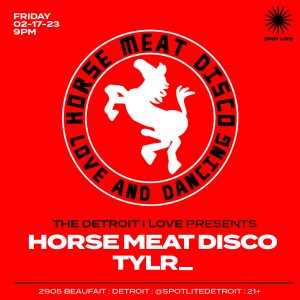